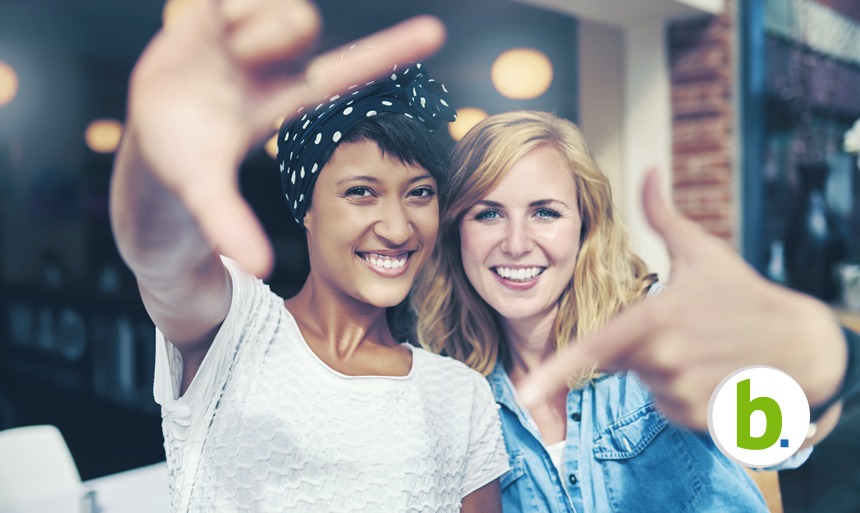 When looking back on the history of women in South Africa, one thing is very clear: their fierce determination and grit is almost palpable. Whether fighting to cast a vote alongside male counterparts, standing strong and unwavering when others don’t believe or marching against social injustice; the women of South Africa deserve to be celebrated.

Women’s Day, celebrated annually on 9 August, has been celebrated since 1994. The public holiday commemorates a 1956 protest by members of the Federation of South African Women where 20 000 came together to march to the Union Buildings to handover petitions.

An inspiring display of political strength, this march is both a reminder of the great women who helped mould South Africa and the trailblazing women who continue to lead the country forward.

Here’s a look at some of South Africa’s most influential women and the incredible work they’ve done for South Africa:

Also known as the ‘Mother of Africa’ was a Grammy award-winning singer and civil rights activist, who was an outspoken & very visible opponent of South Africa’s apartheid regime.

The South African middle-distance runner and 2016 Olympic gold medallist known for fighting off backlash and negativity through resilience and staying true to herself.

SA’s courageous public protector since 2009, her exceptional work ethic and dedication to truth has brought credibility back to many areas of the country.

Late Nelson Mandela’s second wife and a key South African anti-apartheid activist and politician. Even under confinement, Winnie was known to organise campaigns to fight for equal rights for women and individuals of colour.

A popular quote by G.D Anderson says “feminism is not about making women strong. They’re already strong. It’s about changing the way the world sees that strength”, which goes a long way to show that through determination and passion, anything is possible.

Let us know: who is the one women you most look up to?

Whether you are spoiling yourself this Women’s day or spoiling the special lady in your life, remember to use your bsmart card and earn cash back with every swipe.